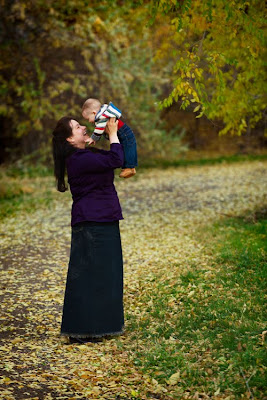 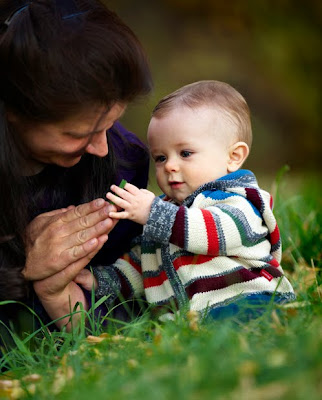 Alma, I like your blog. Thank you for doing what you feel called to do. Keep it up! I know the feeling, I have things that I have been called to get out and it is not easy for me to do. My blog site is letschangeourthinking.blogspot.com
Talk to you soon.