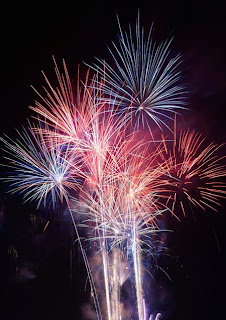 Amen Alma, every word was well met with agreement.